There is a beautiful poem by the mystic poet of India, Rabindra Nath Tagore, extolling the reward of generous giving. It tells the story of a king who regularly visited his people, passing through the streets in a chariot.

One morning as the king was passing by, a beggar woman who planned to ask him for alms, stood on the road side with her begging bowl. As the king approached her, however, he descended from his chariot and stretched out his hand as though he was expecting a gift from the woman. Excited and surprised, the woman put her hand in the cotton bag on her shoulder, took out a pinch of rice, and with trembling hands gave it to the king.

The king was well pleased; he smiled at her, put her offering in his pocket and gave her back a pinch of grains from his other pocket.When the woman returned to her small hut that evening and examined the grains she got that day, she was surprised to find a few grains of gold in the rice.

You can imagine both her surprise and despair when she realized she should have given all her rice grains to the king.

We are here to offer our gifts to Child Jesus in the manger as his birthday gift. Let us remember that Jesus does not want our material gifts as much as he wants ourselves, with all our weakness and temptations, our merits and demerits. Let our Christmas gift to him be a heart full of love and a strong and sincere resolution to share it generously with others.

Written in the bulletin for The Nativity of the Lord (Christmas). 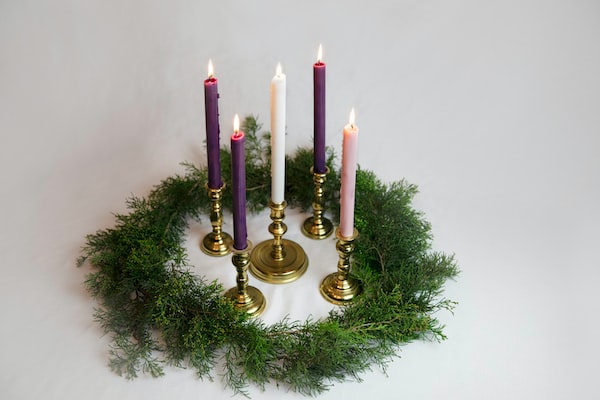 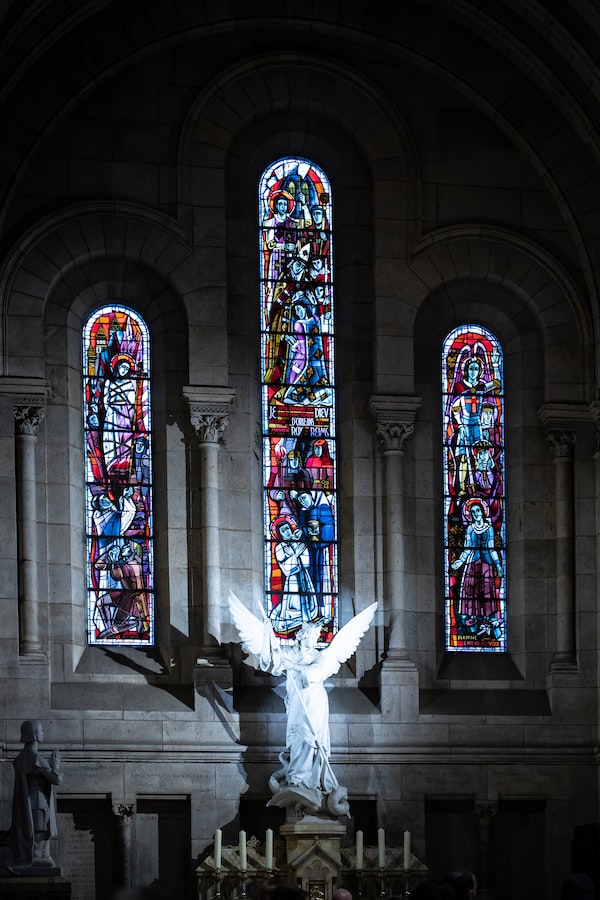 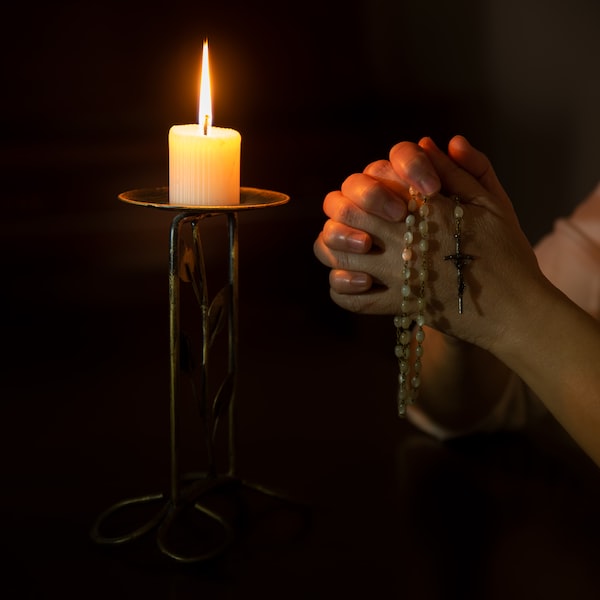 At one time this prayer was particularly dear to Christian families, and it certainly brought them closer together. It is important not to lose this precious inheritance. We need to return to the practice of family prayer and prayer for families.